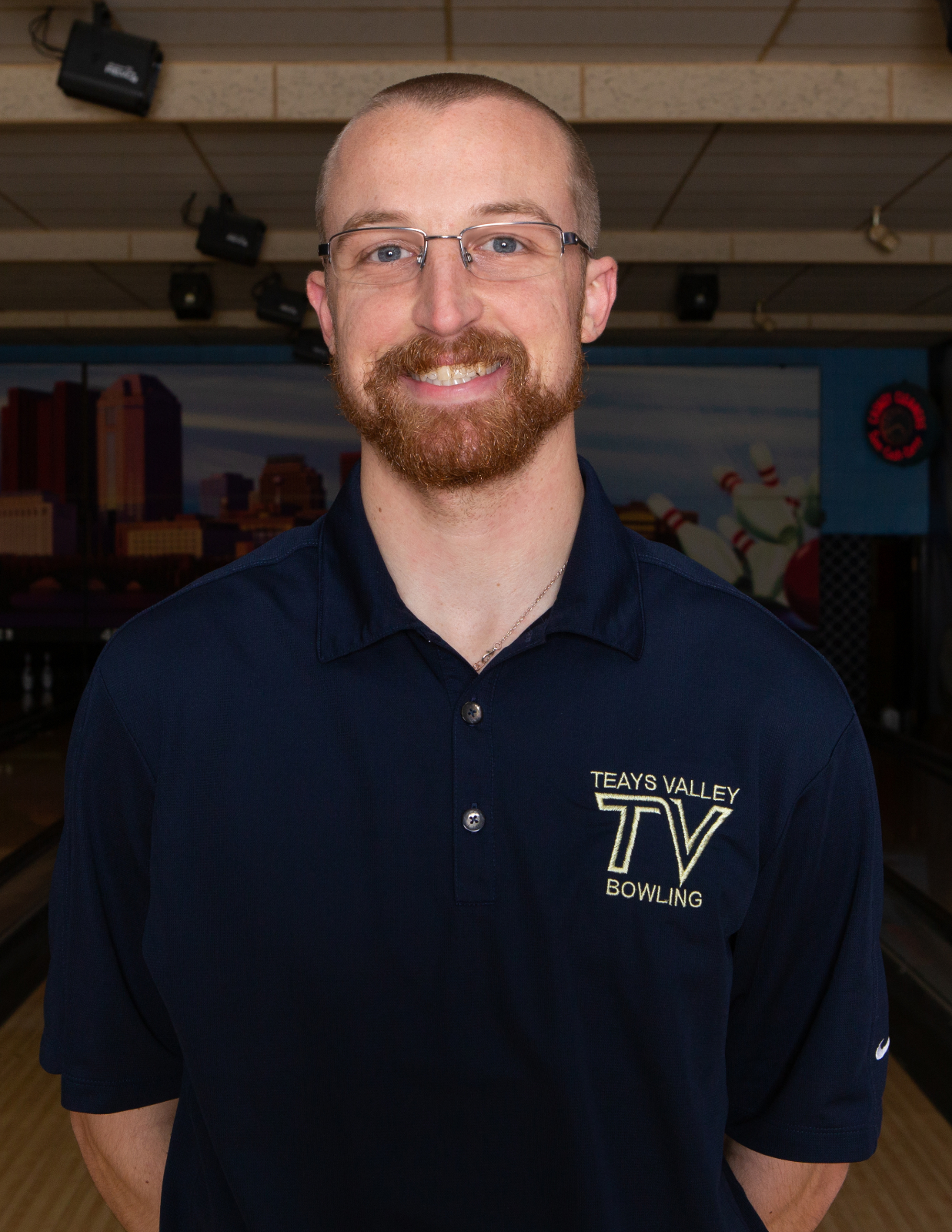 Coach Bolyard is in his fifth season leading the Teays Valley Vikings Bowling squad. He is a USBC Bronze Trained Coach. Coach Bolyard serves as an Intervention Specialist at Teays Valley High School. During his tenure as the Head Bowling Coach, he has accumulated the most wins in school history.

During the 2020 season, the Vikings were MSL Champions for the Boys and the Girls teams. This was the first time in school history that both teams were back-to-back MSL Champions. The Boys team qualified for the OHSAA District Tournament for the third consecutive season.

In his seasons serving as the Head Coach, the Bowling Vikings have had numerous fundraising and community service opportunities for the program, including the first-ever Youth Camp in program history.

​During the 2018 season, the Vikings played numerous young faces on both the boys and girls squads. The Vikings finished runner up in the MSL Tournament. For the first time since 2016, the boys’ team advanced to the OHSAA District Tournament. Overall, the team had five 1st Team All-MSL bowlers.

​In his first season, the girls’ team saw the most success since 2012, winning 12 matches and finishing runner up in the MSL Tournament. The girls also advanced to the tournament round in the Warrior Team Challenge, which was the first time for that class. The boys also finished runner up in the MSL Tournament. Overall, there were four 1st Team All-MSL bowlers, including the Most Valuable Bowler in the MSL. In 2017, three individuals qualified for the District Tournament.

​Bolyard came to Teays Valley from Ohio Dominican University, where he served as the Director of Football Operations. He spent two years with the Panthers and was a part of their 2013 Undefeated GLIAC Championship. He was also a part of the 2014 National Regional Finalist program.

​Prior to Ohio Dominican, Bolyard spent three years at Otterbein University. He served as a Student Assistant with the football program, working in numerous tasks from the operations of the program, equipment, and assisting coaching on the field.

​Bolyard is a native of Columbus and graduated from Whetstone High School. While in high school, Coach Bolyard participated in Football and Track. After graduating, he served as an Assistant Coach for the Lady Braves Basketball program.

​Bolyard and his wife Nikki reside in Hilliard with their dog, Pongo. The two were married in July 2018.

Moore graduated from Teays Valley High School is 2013. While in high school, Coach Moore earned a varsity letter all four years of high school in Bowling, and as an Athletic Aide for the football team. She served as a student aide in the Mentally Handicapped Unit of the High School and was able to host a bowling event for adults that had various disabilities her senior year.

During her time on the bowling team, Coach Moore was the first female bowler from TVHS to individually qualify for the OHSAA District Tournament in 2011. She was also a member of the OHSAA District Qualifying team in 2013, which was the first in school history. Coach Moore made various all-tournament teams and was a 1st Team All-MSL for two seasons, as well as 2nd Team All-MSL in one season. She holds the highest pin count for a female bowler and was the first bowler to receive four varsity letters in bowling at Teays Valley High School. In her career, she had 66 career starts and 9 match medalists. Coach Moore was named the MVP in 2011 and 2013. She was also awarded the Kiwanis Sportsmanship Award in 2012 and was acknowledged on the Larry Larson Radio Show in 2011 as Bowler of the Week.

Coach Moore works at Nationwide Children’s Hospital and plans to go back to college to get her education degree. She resides in Ashville with her boyfriend and their dog Jethro. 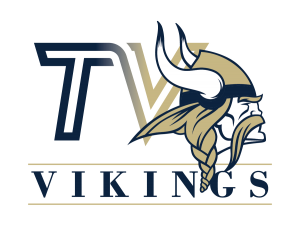