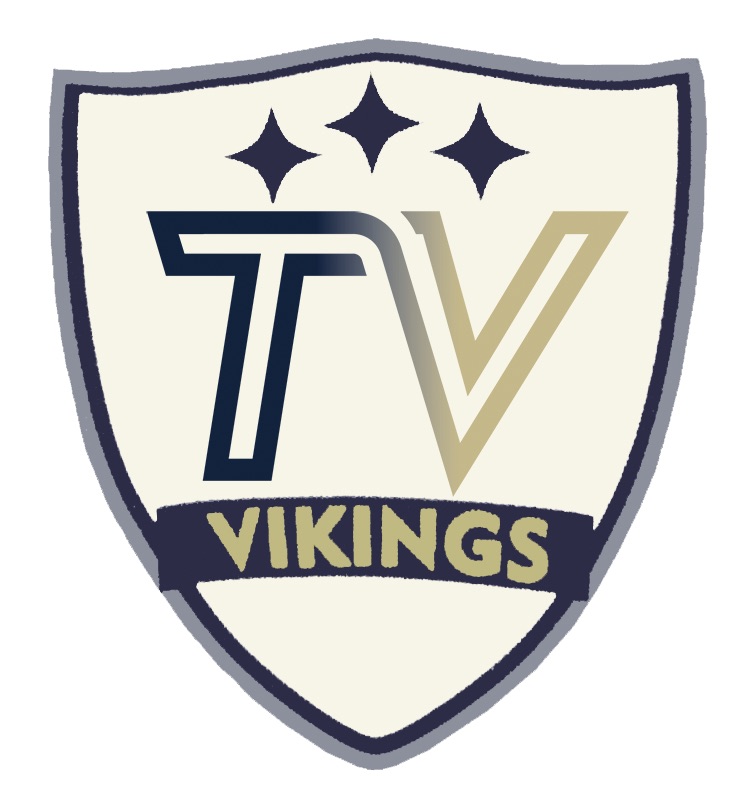 The Lady Vikings took a while to get into the game Wednesday evening as they hosted Logan Elm in MSL girl’s soccer. The Braves were physical from the start but TV would settle into the game in the 16th minute as Brooke Zealer’s cross found Aimee Watson in front of goal to make it 1-0 for the remainder of the half. The Lady Vikings would strike quickly as Watson returned the favor just two minutes into the second half when her ball found Zealer in front of a wide open goal to double the TV lead. Logan Elm would respond, however, five minutes later after pouncing on a misplayed ball in the back to make it 2-1. The Lady Vikings would hang on for the win through strong play from everyone to make the final 2-1. “We are proud of everyone tonight for finding a way to win,” said TV coach Jason Herbert. “It wasn’t always pretty but our young team continues to learn and this was another key step for all of them.” Aly Williard collected seven saves in goal for the Lady Vikings who travel to Liberty Union next Wednesday.