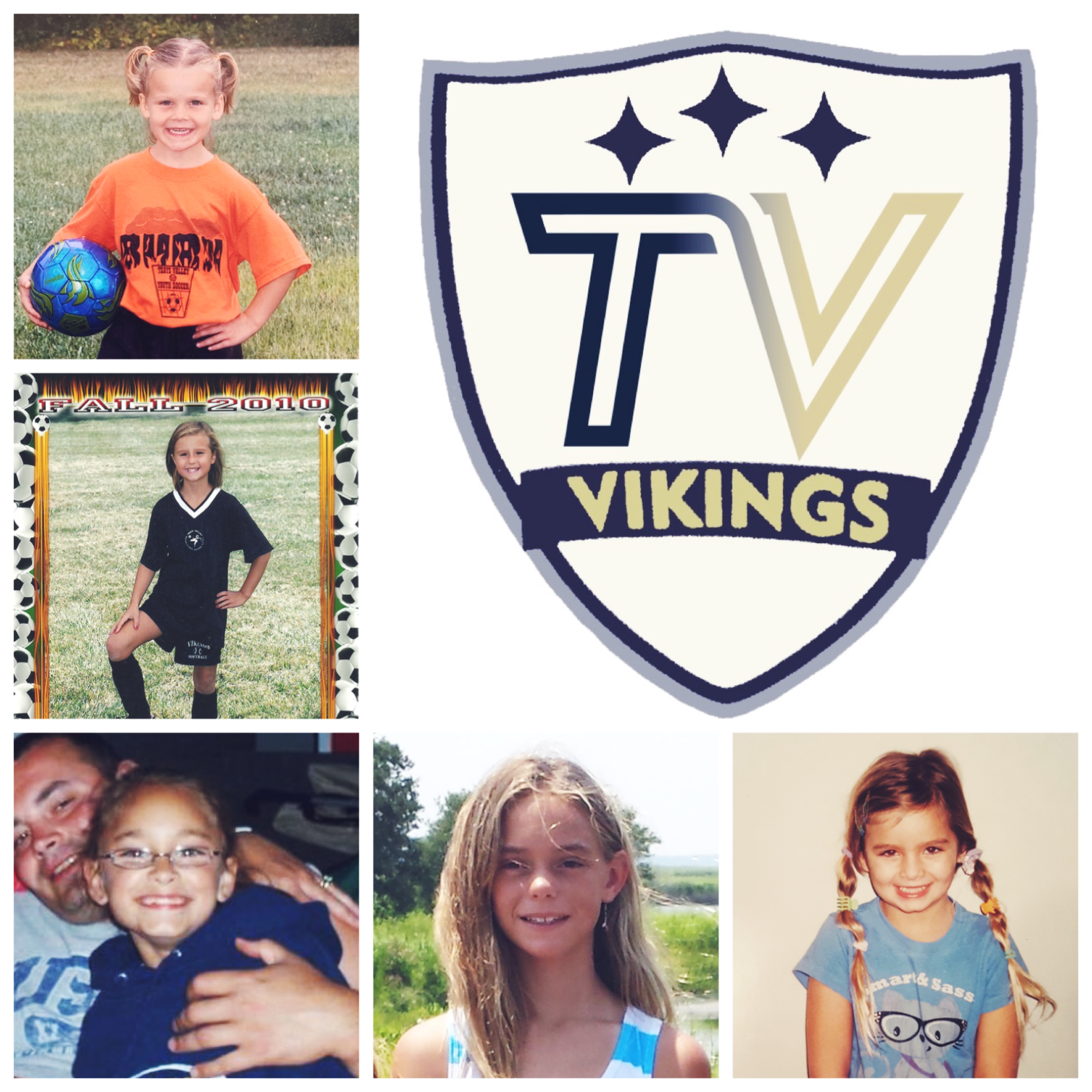 The Lady Vikings hosted Licking Hts. Monday evening on senior night in Viking stadium. The Hornets however, were the ones to get off to a quick start when they found the back of the net in just the 6th minute. Fifteen minutes later they would double their advantage as a header flew past TV goalkeeper Morgan Nutter. Teays Valley would regroup and started the second half strong behind more aggressive play overall. In the 44th minute Aly Williard’s shot from distance skipped past the Hornet’s goalkeeper to cut the lead in half. Licking Hts. would not stand idle however, as they responded with a goal of their own in the 50th minute. The Hornets would finish the night with one more tally ten minutes later leaving the final 4-1. “We have to keep working hard, learning from these experiences as a program,” said TV coach Jason Herbert. “We’re proud of our five seniors Devan, Skylar, Tearsa, Morgan and Bailey and what they’ve given to our program.” The Lady Vikings travel to Fisher Catholic Wednesday.